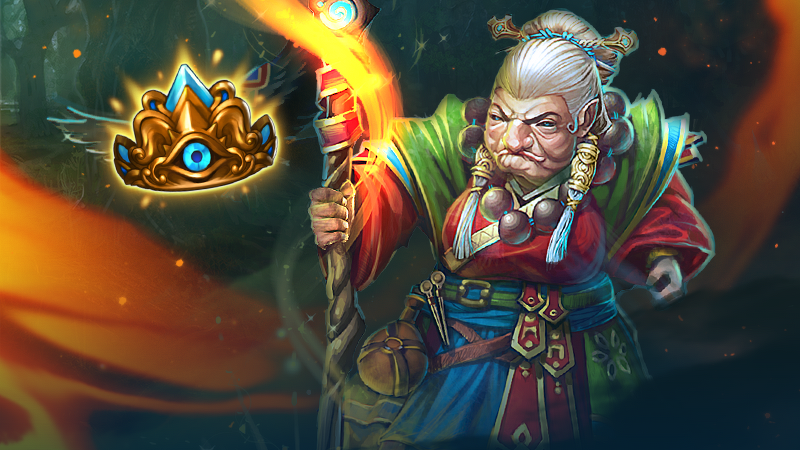 The subset consists of seven talents; one of them is main while others upgrade its properties.

Unlike many other collectible subsets, these talents will suit every single Hero :)

All these talents are obtainable through a new event in the full-screen interface—Gitana's Swiftness. Learn more about the event here.

In addition to the new subset, the update 11.17.1 brings to Praya a separate collectible talent—Oracle's Eye

A theme quest will soon appear in your Castles. Complete it to seize this talent for your collection :) Stay tuned!

For your convenience, we removed the pop-up confirmation window for exclusive talents that appeared during selling. Tidying up the Library became much faster and easier :)

The derisive Hero had some abilities that gave him an excessive advantage in particular situations.

When building Intellect, the main sniper of Praya sometimes was not effective enough. Especially when it came to his mantraps.

Having interesting game mechanics and huge tactic potential, the Hero, however, has lately lost his ground. Let's fix it!

Several balance tweaks for both of her ultimates.